The European Rail Research Advisory Council (ERRAC) was established in 2001 to serve as a much-needed single European body with both the competence and capability to help revitalise the EU’s rail sector and make it more competitive by fostering increased innovation and guiding research efforts at European level. Since its conception, ERRAC has managed to gather all major rail stakeholders in its ranks. The council brings together representatives from the sector such as manufacturers, operators and infrastructure managers as well as the European Commission, the European Union Agency for Railways, Europe’s Rail Joint Undertaking, EU Member States, academics and users’ groups. ERRAC covers all forms of rail transport, ranging from conventional, high speed and freight applications to urban and regional services.

“ERRAC sets out a progressive view and agenda for how a fully technically transformed railway could become the backbone of mobility and play a much wider role in meeting the needs of European citizens and business as well as protect natural resources and the environment.”

The European Rail Research Advisory Council’s (ERRAC) primary objective is to communicate the railway sector’s common Research & Innovation vision to the European institutions and other important stakeholders. By doing so, the council aims to help shape a favourable funding landscape for railway research initiatives that drive innovation via calls for projects and joint undertakings like the influential Shift2Rail Joint Undertaking and its successor programme Europe’s Rail. 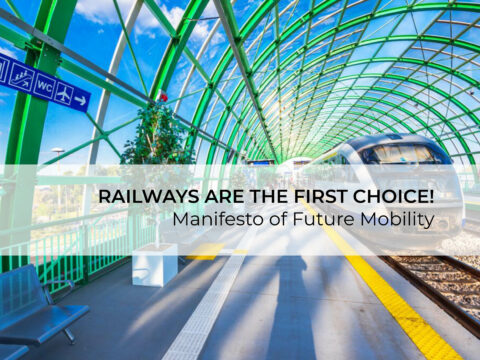 Railways are the first choice! 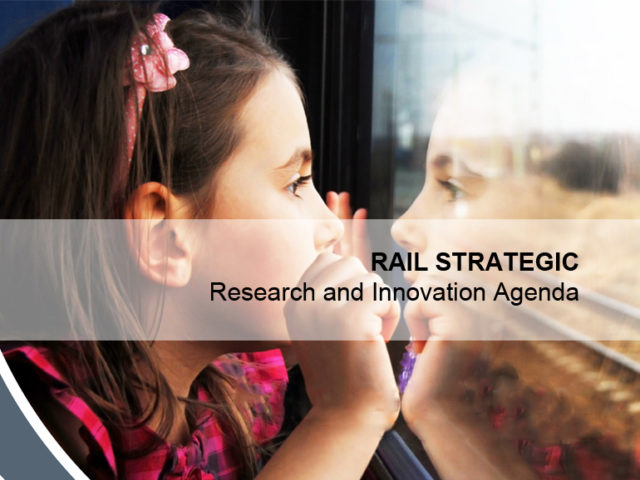 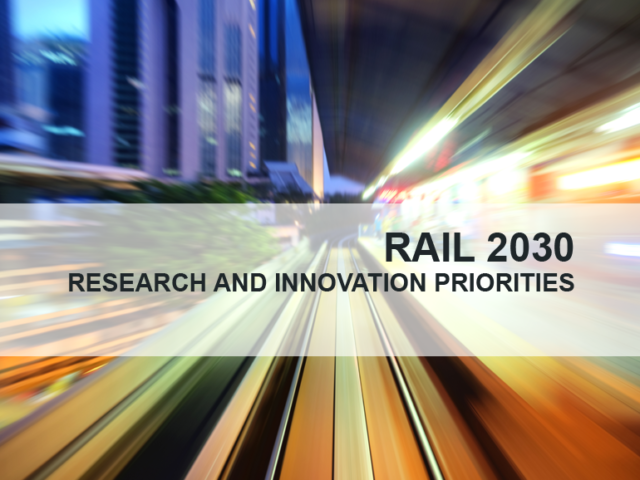 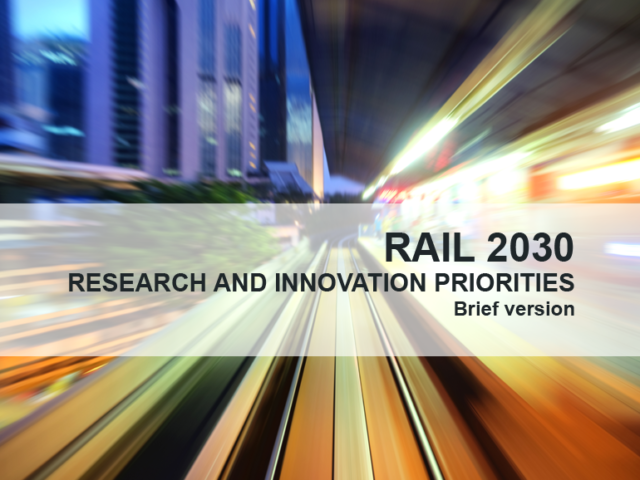 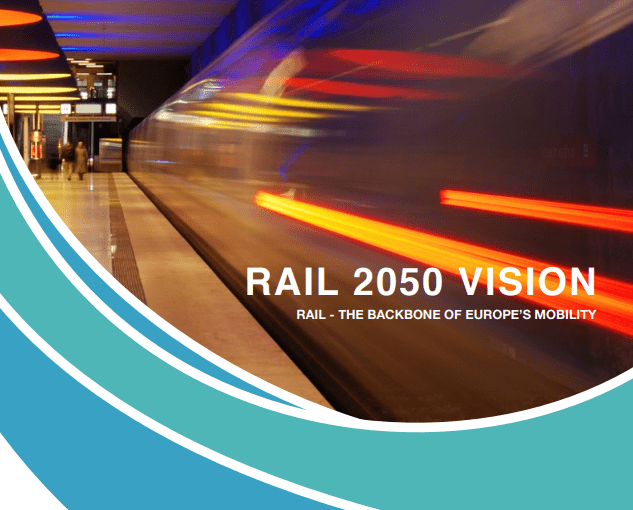 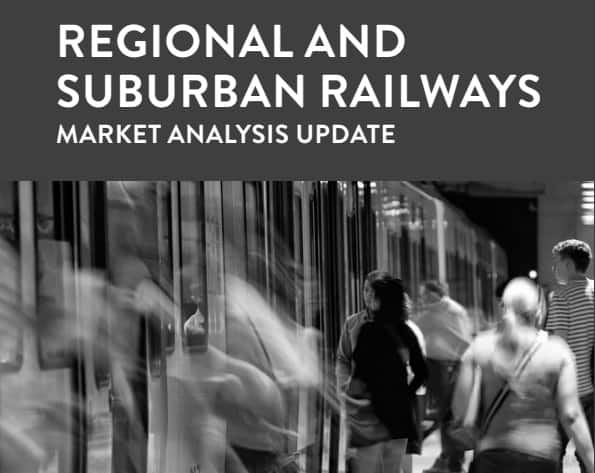 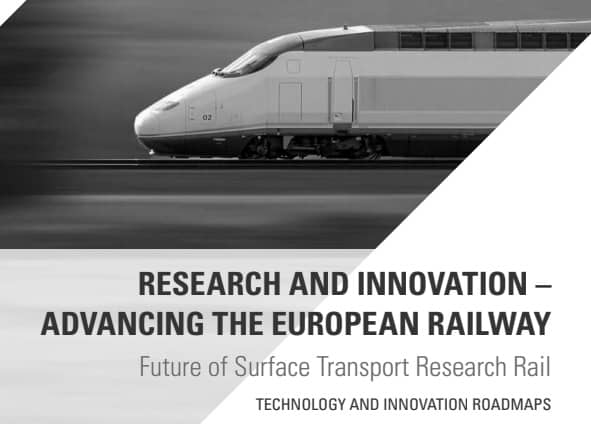 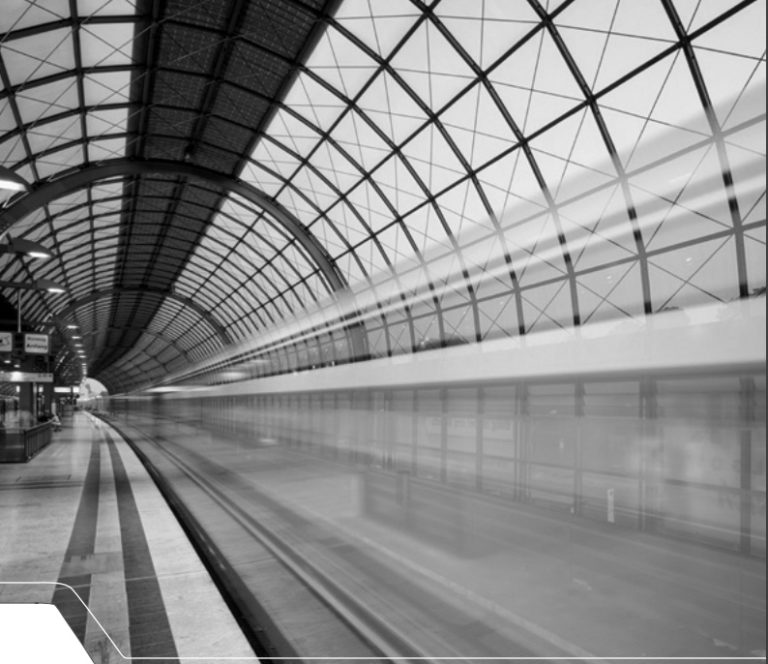 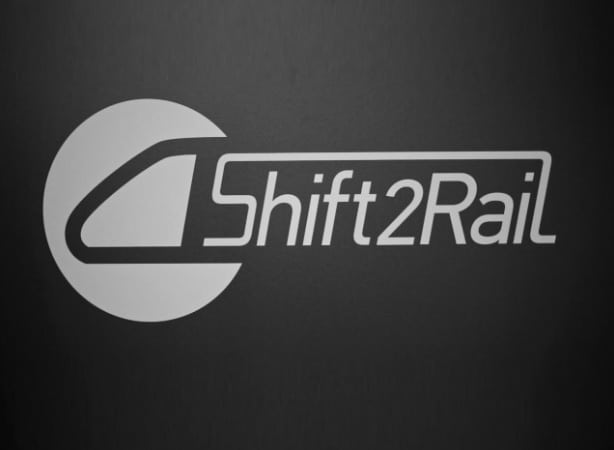 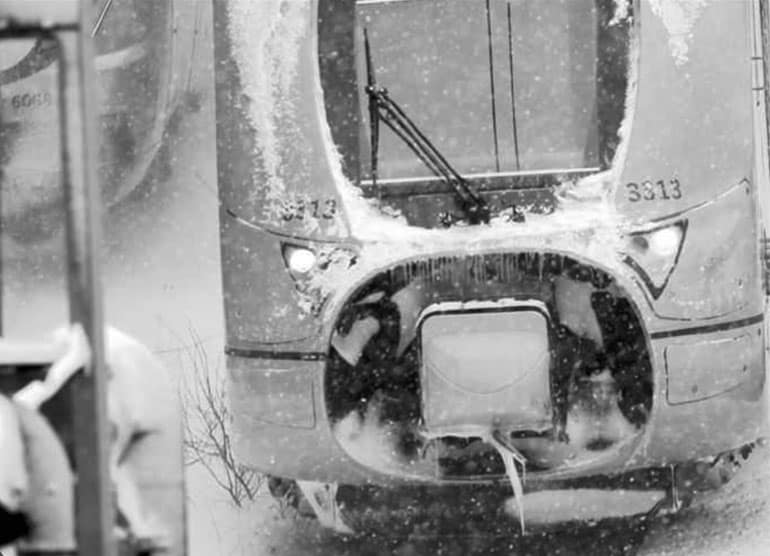 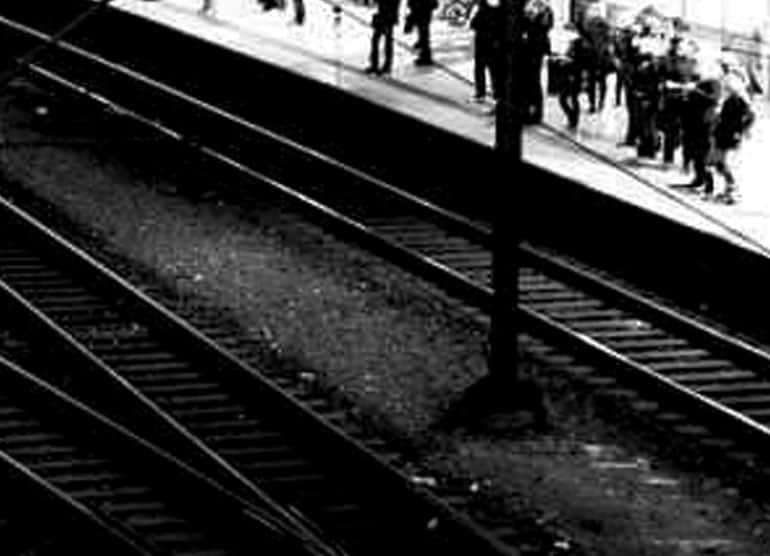 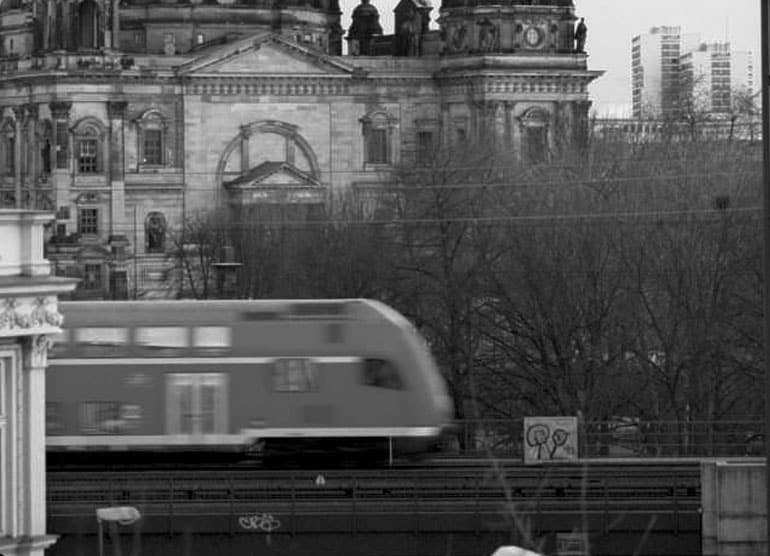 ERRAC is launching its Ambassadors programme for steering rail research in Europe Interview with the new Ambassador and Technical Expert on Multi-Modality, Alessandra Berto   In 2022 ERRAC, the European Rail Research Advisory Council, has launched its Manifesto...
Read More

Railways play a vital role in keeping our cities and regions moving. They enable economic development, create employment, and connect places and people. Besides providing a safe and sustainable mode of transport, rail can tackle some of the most pressing challenges of...
Read More

On 15 November 2022, the ERRAC Plenary Meeting brought together high-level representatives from the European Commission, Europe’s Rail and the railway and public transport sector. They discussed rail research priorities, sector developments and challenges to be...
Read More

Innovation in energy management: Contribution of railways to sustainable mobility

We use cookies on our website to give you the most relevant experience by remembering your preferences and repeat visits. By clicking “Accept”, you consent to the use of ALL the cookies.
Cookie settingsACCEPT
Manage consent

This website uses cookies to improve your experience while you navigate through the website. Out of these, the cookies that are categorized as necessary are stored on your browser as they are essential for the working of basic functionalities of the website. We also use third-party cookies that help us analyze and understand how you use this website. These cookies will be stored in your browser only with your consent. You also have the option to opt-out of these cookies. But opting out of some of these cookies may affect your browsing experience.
Necessary Always Enabled
Necessary cookies are absolutely essential for the website to function properly. These cookies ensure basic functionalities and security features of the website, anonymously.
Functional
Functional cookies help to perform certain functionalities like sharing the content of the website on social media platforms, collect feedbacks, and other third-party features.
Performance
Performance cookies are used to understand and analyze the key performance indexes of the website which helps in delivering a better user experience for the visitors.
Analytics
Analytical cookies are used to understand how visitors interact with the website. These cookies help provide information on metrics the number of visitors, bounce rate, traffic source, etc.
Advertisement
Advertisement cookies are used to provide visitors with relevant ads and marketing campaigns. These cookies track visitors across websites and collect information to provide customized ads.
Others
Other uncategorized cookies are those that are being analyzed and have not been classified into a category as yet.
SAVE & ACCEPT